Portuguese Numbers: How to Count in Portuguese

In this post, we’ll cover all Portuguese numbers from 0 – 1,000 and beyond. You’ll learn how to count in Portuguese, and how to learn these numbers as quickly as possible.

By the end of this article, you’ll know:

The tips and tricks to learn Portuguese numbers quickly

Although learning Portuguese can be challenging, learning how to count in Portuguese is not too difficult, especially if you already speak other romance languages.

Sure, there are certain numbers that you just need to remember. But most Portuguese numbers are part of a simple pattern, just like most Latin languages.

Ready to get started? Let’s discover how to count from 0 – 1,000+ in the Portuguese language.

Do you want to learn Portuguese fast? We have tested hundreds of Portuguese courses and put together a list of our favorite Portuguese Lanugage Resources. Click here to see the courses!

Numbers in Portuguese: Counting from 1 – 100

In the table below you will find numbers 1 to 100 in written Portuguese.

Try to memorize as much as you can. Then, we’ll show you how to remember these numbers.

Naturally, we’ll start from the beginning and look at the numbers 1 – 10.

You’ll notice that there are two versions of “one” (um/uma) and “two” (dois/duas).

If you have just started learning Portuguese then you will know that these are the masculine and feminine forms of the number.

Um is the masculine version of one, whilst uma is the feminine version.

They need to agree with the gender of the thing that’s being counted, and this is the same in all Portuguese-speaking countries.

So, for example, the first sentence above could also be translated as simply “I bought a pineapple”.

Once you have learned how to count to 10 in Portuguese, try learning the numbers 11 – 19.

In the three cases above, you’ll notice two separate words for one number. Don’t worry, there’s a simple explanation for this.

Whilst these are very subtle differences, they will affect your Portuguese pronunciation and could determine whether or not you sound like a native speaker!

These language differences have nothing to do with masculine forms and feminine forms. They are simply country differences. 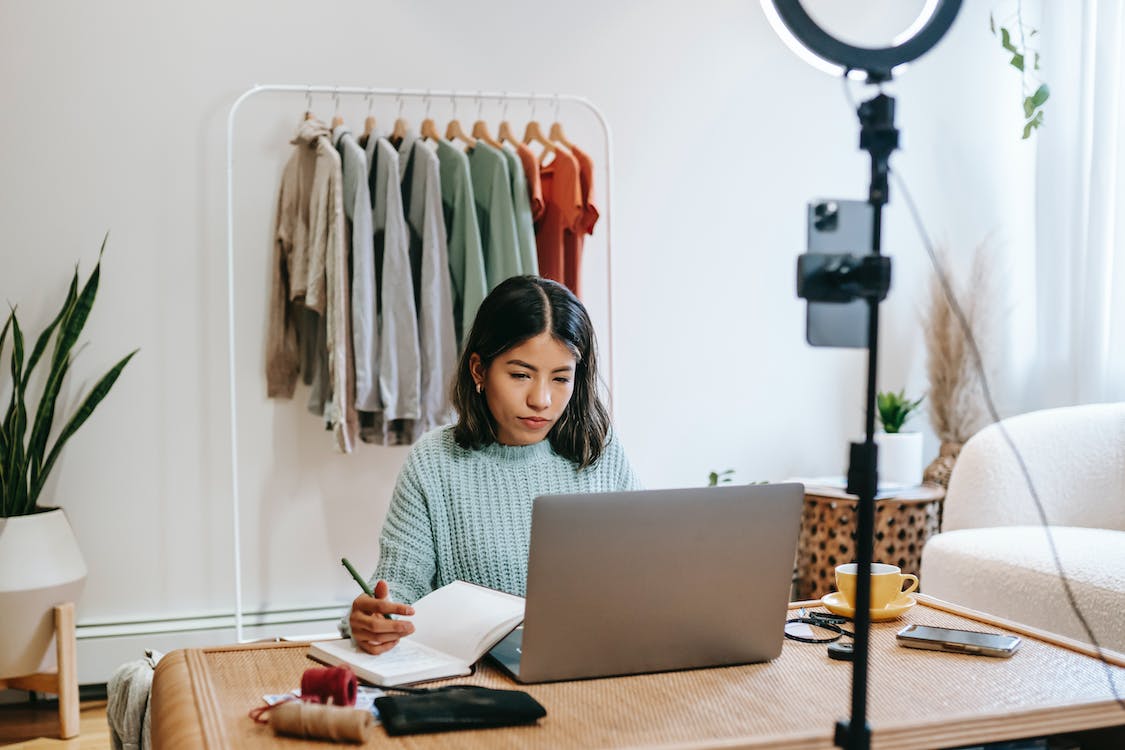 As is the case with any other Latin language, it is easy to learn all the numbers in Portuguese up to 100 once you have learned the above and all multiples of 10.

These multiples of 10 are pretty easy to learn.

You’ll notice that all of these numbers from 40 upwards end in -enta, and all of them except vinte have an obvious relationship with their root digit – e.g. “oito” and “oitenta”.

How to Remember these Portuguese Numbers with a Pattern

In order to say a number between a multiple of 10, such as 99, follow this pattern:

Translate the number from the units column (in this case nove)

Join them together with an e – noventa e nove.

Unlike with 16 (dezesseis), 17 (dezessete) and 19 (dezenove), you write this as three separate words. This pattern is the same for all numbers between twenty and ninety-nine.

NOTE: In European Portuguese, you do not change the e to an a.

Once you have learned how to say “one hundred” – cem – you’ll know how to count from 1 to 100 in Portuguese.

And, remember, when counting in Portuguese, for any number ending in one or two, you need to use the correct form of um/uma or dois/duas.

Now, let’s learn how to say multiples of 100 in Portuguese. Once you’ve learned this, you’ll know how to say any number up to one thousand.

Like many other European languages (Latin ones anyway), Portuguese numbers in the hundreds (600, 700, 800, etc) have masculine and feminine forms. This means that they need to agree with the noun next to which they appear.

The masculine form ends in -os and the feminine form in -as. These numbers in Portuguese written are as below:

This is pretty easy when put into practice. The hundreds number is centos, and the number which indicates the number of hundreds stays the same. For example, four-hundred is quatro (four) + centos/centas (hundreds).

The only ones that don’t follow this pattern in the target language are duzentos, trezentos, and quinhentos. So, you just need to learn these, which can be a little challenging for English speakers.

More Portuguese Numbers in the Hundreds

Finally, remember to separate the hundreds, units, and tens portion of any number with an e:

‘Thousands’ and Beyond Numbers in Portuguese

So far, we’ve learned numbers in Portuguese up to 1,000. You should now be able to count this far.

But what about numbers in the thousands? In Portuguese, ‘mil‘ means “(one) thousand” and um milhão means “one million”.

In the plural, ‘milhão’ becomes ‘milhões’ but the word ‘mil’ does not change.

A billion in Portuguese is um bilhão, often spelled in Brazil as um bilião.

Normally, it is not necessary to add an ‘e‘ when linking hundreds and thousands. For example:

👍 You need to insert an e if the number is an exact multiple of one hundred:

👍 You need to add an e in spoken and written Portuguese when linking separate thousands and units:

In the English language, we make long numbers easier to read or understand by placing a comma in between each group of three digits. For example, five million is written “5,000,000”.

For fractional numbers, we separate numbers by placing a decimal point (e.g. 3.14159) wherever appropriate.

In Portuguese, this numerical/grammatical practice exists but is used in different ways.

As is the case in most European languages, large numbers are split up using dots, and fractional numbers are written using a decimal comma – the vírgula da casa decimal:

Notice that we’d use the comma and decimal point the other way round here? 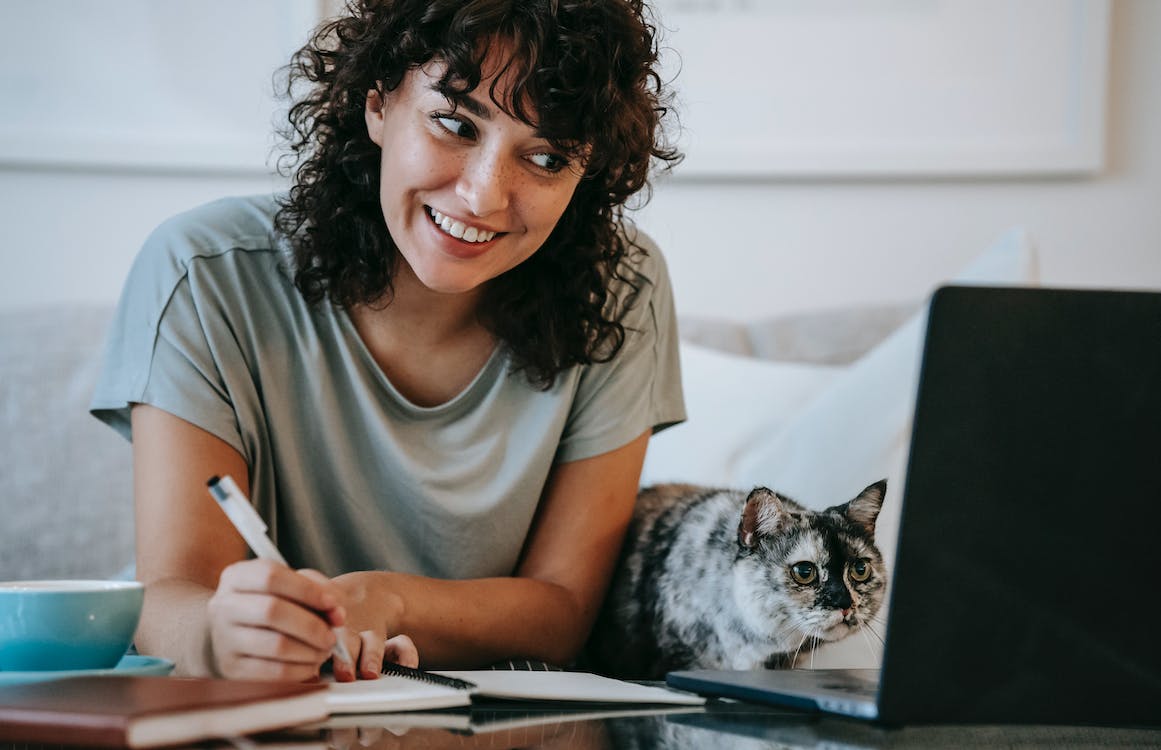 Ordinal and Cardinal Numbers in Portuguese

In this post so far, we’ve been through cardinal numbers in Portuguese – “one, two, three”, etc.

But what about if you want to use ordinal numbers? – “first, second, third”, etc.

Well, here they are. You’ll notice they are much like Spanish, French and Italian, which is no real surprise!

Remember, like cardinal numbers, ordinal numbers in Portuguese work like regular adjectives. This means that they have to agree in gender and number with the word they refer to: 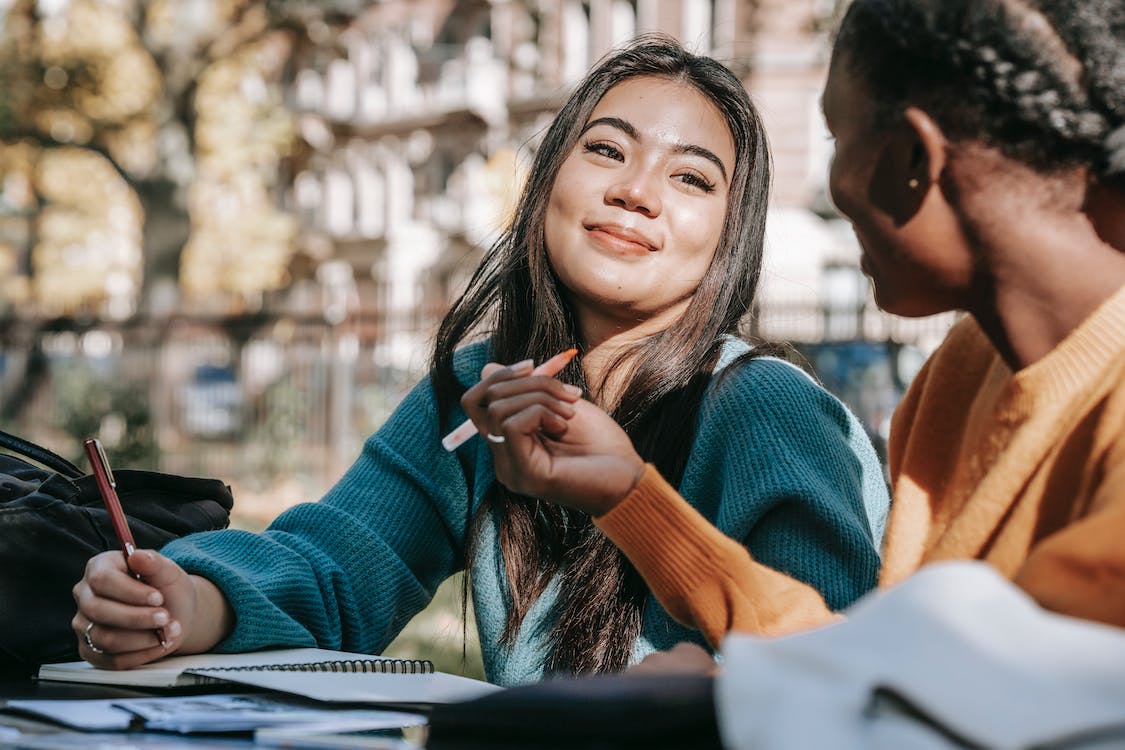 Ordinal numbers in Portuguese for multiples of 10

Then you can combine these words to get other numbers:

How easy is that? Almost as easy as English 😉

Using Numbers for Dates and Years

On the other hand, if you’re simply referring to the number, you’d say “one thousand, nine hundred and seventy-nine”.

In Portuguese, and many other languages, to say the same of the year you just say the regular name of the number.

So the year 1973 in Portuguese is mil novecentos, setenta e nove.

A Phrase Relating to Numbers

In Portuguese, it is common to use a fixed phrase instead of a specific number. This is also the case in English.

Think about it, sometimes we may ask for half a dozen apples instead of six, or refer to 50 years as “half a century.”

Below, you’ll find a common phrase relating to Portuguese numbers found only in Brazilian Portuguese.

In Brazil it is common to hear people saying the word meia when reading a list of numbers. This is another way to say “six”, and it comes from meia dúzia – “half dozen”.

Think about the fact that in English we often say “oh” instead of “zero” when providing a phone number. Well, Brazilians do the same, except they replace seis with meia.

We’ve covered a lot in this article, so let’s recap the main points.

If you’re serious about learning Portuguese and becoming fluent faster, why not take a look at our full list of Portuguese Courses? Good luck!

James is the founder of travel-lingual.com, this online travel, and language blog. He is a tutor of English, Spanish and French. Furthermore, he has visited 35 countries and has tried dozens of Portuguese courses to date.